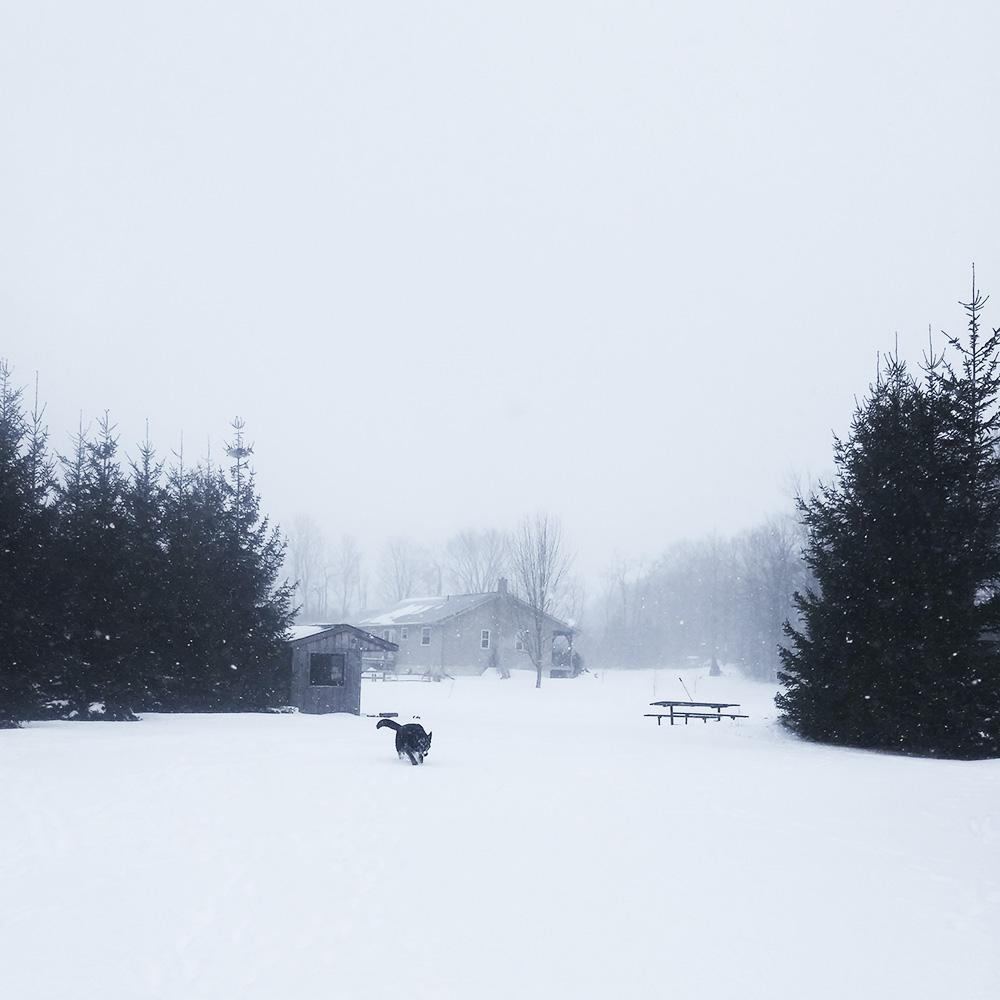 Sometimes I think the biggest contributing factor to my low days is the feeling of absolute uselessness when it comes to social justice issues. While I’m aware that there are actions that I can take on a personal and community level to help improve both my life and the lives of those around me, those actions often feel incredibly superficial, especially in the face of huge catastrophes like collapse, capitalism, and war.

This feeling of inadequacy and isolation can often present itself as “centering” when we talk about it in public spaces: the act of making my problems or concerns more important than the issues I’m trying to help address. So the feeling of helplessness gets swept under the rug and well-meaning allies and advocates are left scrambling to do something… ANYTHING.

The only actions we are directed to end up being fairly superficial like awareness raising on social media (important but not game changing), calling government representatives (who don’t give two shits), or peacefully protesting to show solidarity (again, an important practice but unlikely to result in any real change). I admit that these actions are admirable and a step in the right direction, but they rarely make any tangible difference in the battles being fought.

Most of the time, people just don’t do anything, because there doesn’t really seem to be anything to do.

These monstrous social justice issues feel almost monolithic. The awareness is important and learning is so critical but once we’ve woken up to the struggles and challenges, the feeling of being trapped in the system can be utterly overwhelming.

Some days, mostly when I’m coming out of the fog, there’s an ironic sort of peacefulness that centres around being small and insignificant. This feeling gives me the freedom from responsibility or accountability. I know the problems are there. I know they are real. I’m doing my best to opt out of the systems that perpetuate these problems, but I’m also aware that I am just one person and can only do so much. It’s a bit nihilistic and a bit hopeless but also quite relieving.

I think this is a safe space, but I can only seem to find it after hitting the bottom. It seems to be the only space where I can find the energy to actually live life, otherwise my spoons are spent on stress and managing the accompanying headaches and sleepless nights. I’m wondering if this is the only space to find comfort during this strange time in history.

There’s something nagging at the back of my head, though, as I write this. Something that tells me that more action is possible, and that all action is worth the effort regardless of how trivial it is – how little of an effect is has on the greater outcome.

So here it is, maybe:

Action when you have the spoons.

Comfort in inaction when you don’t.

And not beating yourself up in the days when you don’t because the machines will keep chugging along regardless.